Amidst of the COVID-19 our new store hours both locations are:
Monday - Thursday: 10am-5pm
Friday & Saturday: 10am-5pm
Sunday: Closed 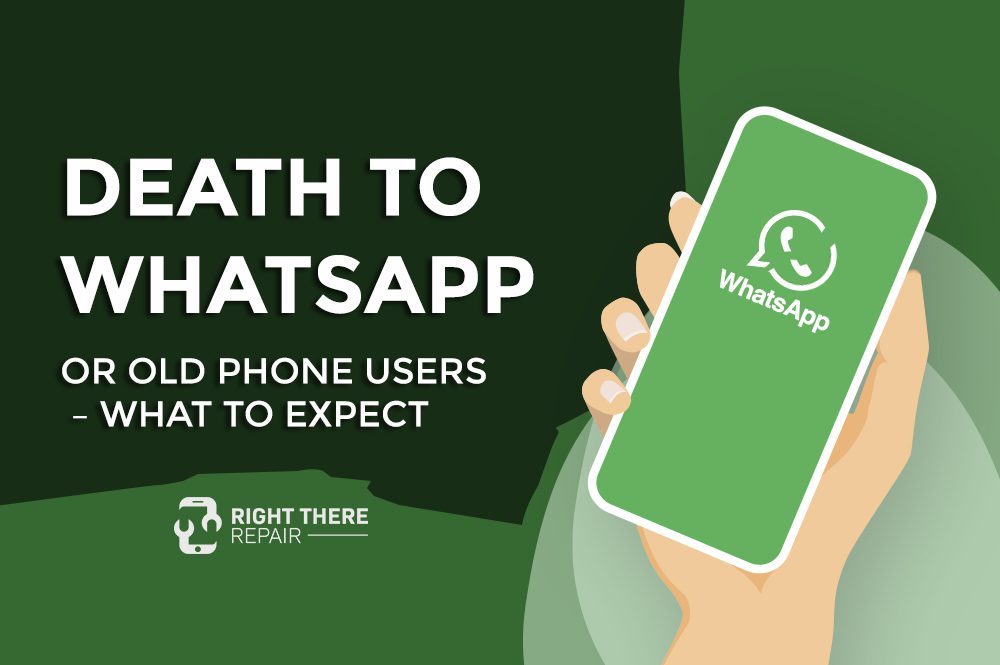 Death to WhatsApp for Old Phone Users – What to Expect

Overview: WhatsApp has started to remove support for some old devices such as Android, iOS, and KaiOS that run on old versions of OS

WHATSAPP WILL NOT OPERATE ON THESE SYSTEMS:

If you’re a WhatsApp user, you’ll find this important: WhatsApp will stop working on old phones in less than two months. What exactly does this mean? One of two things:

WHY DID WHATSAPP TAKE THIS STEP?

It’s possible that your device is simply too old to update, but is eligible for an upgrade.”

In short: It’s a matter of well-being since providing strict security to the old phone users is exceptionally outrageous.

WhatsApp is popular among people who communicate with individuals across different devices or overseas. It also has upgrades and enhanced features for users, making it a super convenient form of communication.

However, it recently shocked users by no longer supporting Android, iOS, and KaiOS.

Old devices require enormous resources to keep them running properly. Furthermore, WhatsApp has undergone such incalculable changes that old phone users cannot catch up with the run of the tech world.

Amidst the change, one good thing is that you can back up your chats before moving to a new device.

One article said that, the most important thing to focus on isn’t the removal of certain devices, but for users to ensure they can back up their chat history.

Keep in mind that some users might still have limited access to the app, but just won’t receive future updates. Needless to say, users should be aware that relying on this option might pose a security risk.

Also needless to say… WhatsApp has lost thousands of users over the past few months due to security concerns and, of course, its willful non-support.

In the past, Apple rolled out iOS 10 alongside the iPhone 7 and iPhone 7 Plus. The difference between Apple’s process and many of its rivals’ processes (such as WhatsApp) is that it has supported its devices for far longer.

WhatsApp highlighted that the decision to end support for old phones would not affect many users; however, the list of iPhones that would need to be upgraded to at least iOS 10 in order for the app to work says otherwise:

Read more of this article here.

The message application was traditionally known for its encrypted messaging service, but recent changes to the application’s security has inevitably created uproar.

The death of WhatsApp for many old phone users can naturally result in the rise of other messaging applications. Due to the security concerns and constant WhatsApp updates, people opt for other applications that don’t cost them while updating their versions.

However, Facebook/Meta CEO Mark Zuckerburg has himself declared the integration of Facebook, Messenger, and WhatsApp – with the latter providing users with “an extra layer of security to their message logs.”

What are your thoughts? Is it a good idea for WhatsApp to neglect old device users? Would you upgrade your device just to use WhatsApp?

PrevPrevious2020/2021 recap: How the pandemic prompted the ‘right to repair’ bill
NextWhat’s New in iOS? Updates + Our Favorites ChangesNext

Death to WhatsApp for Old Phone Users – What to Expect 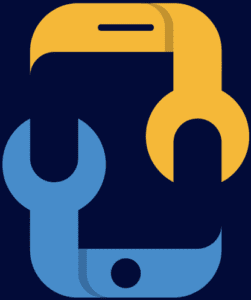 Amidst of the COVID-19 our new store hours both locations are:
Monday - Thursday: 10am-5pm Friday & Saturday: 10am-5pm Sunday: Closed

We fix all devices! Don't see your phone listed?

Call us today to get a quote!
Get your phone repaired today!

** Marked prices are for Refurbished OEM Displays or Pulls 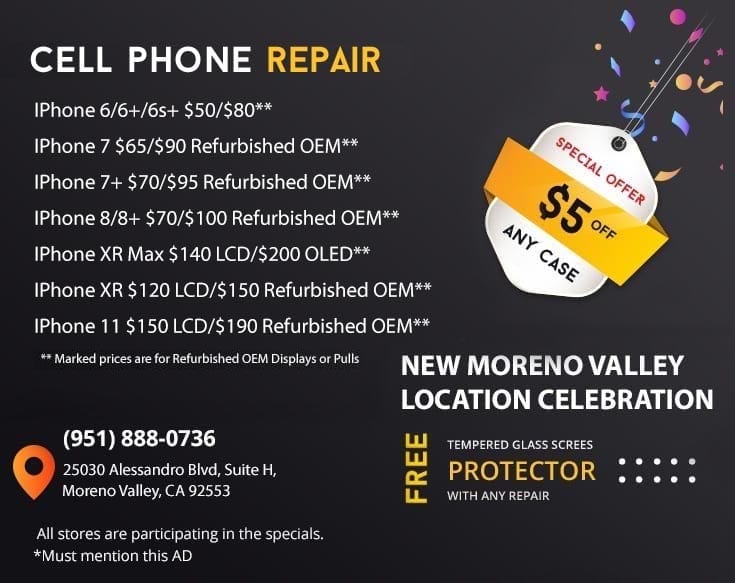